Born in Massenzatico, Emilia-Romagna, in 1946 from a Swiss father and an Italian mother.  He grew up in Zurich a city that palyed an essential role in his cultural education and led him to dedicate his life to art.

Back in Italy, he got in touch with renowned painters and sculptors, studying meticulously the oil painting techniques, and in particular: “La Velatura”.

In 1968 he settles in Rome where he made his debut in his pictorial career. He shows particular interest in the artwork of Turner, Poussin, Caravaggio and many other famous artists.

In the eighties he went into teaching with great enthusiasm and dedication: oil painting technique.  To all his students, he is until now,  reference in the matter. 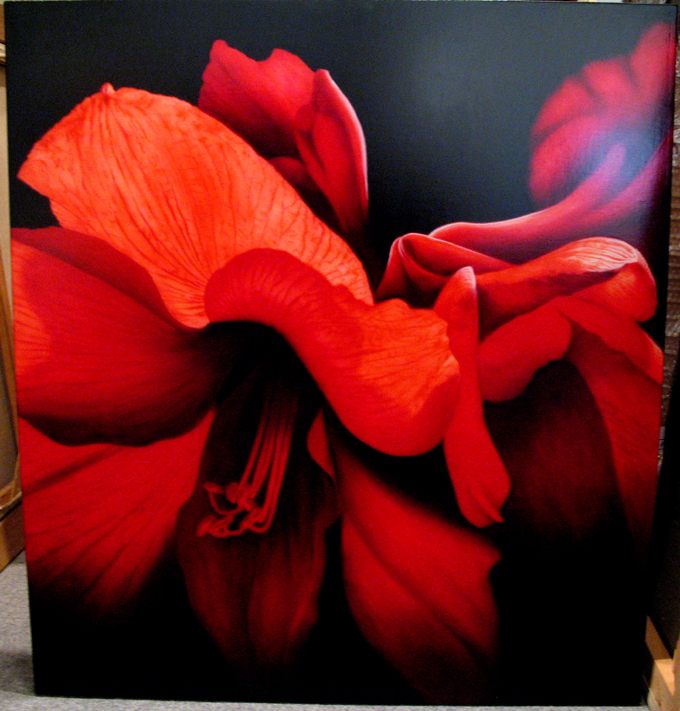 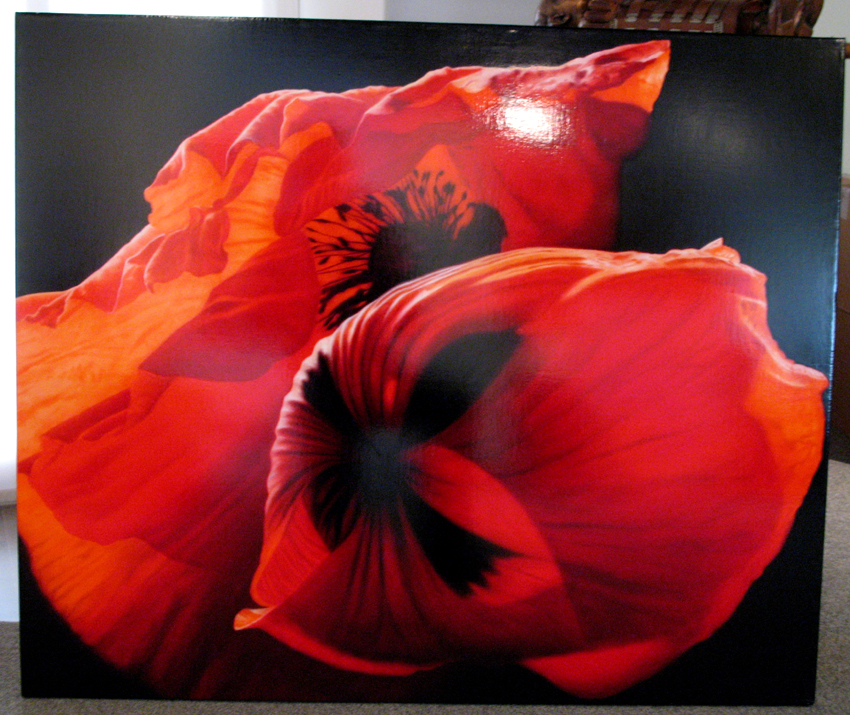 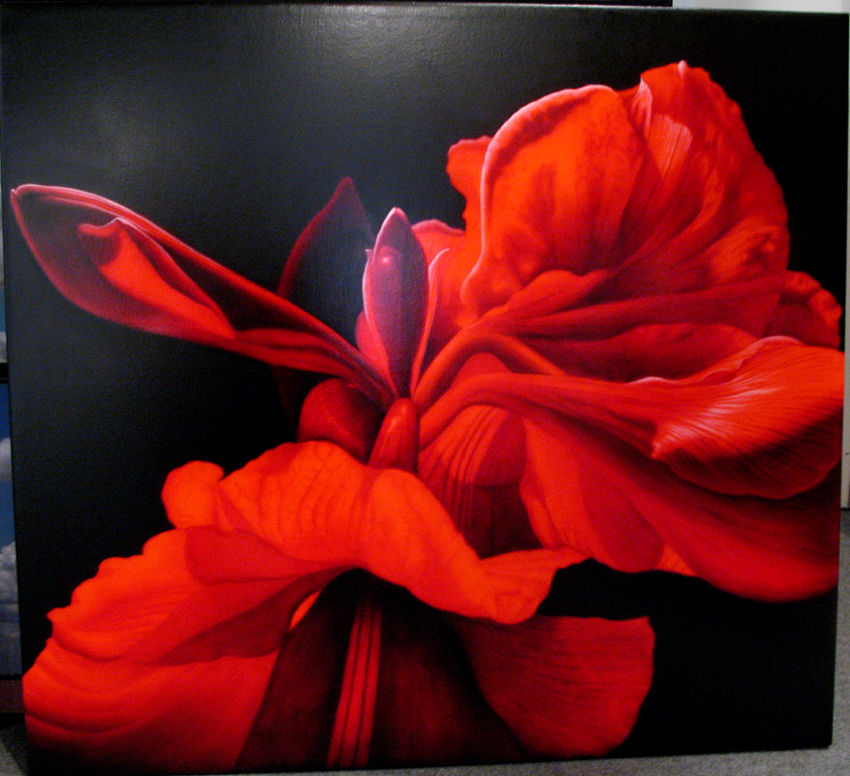 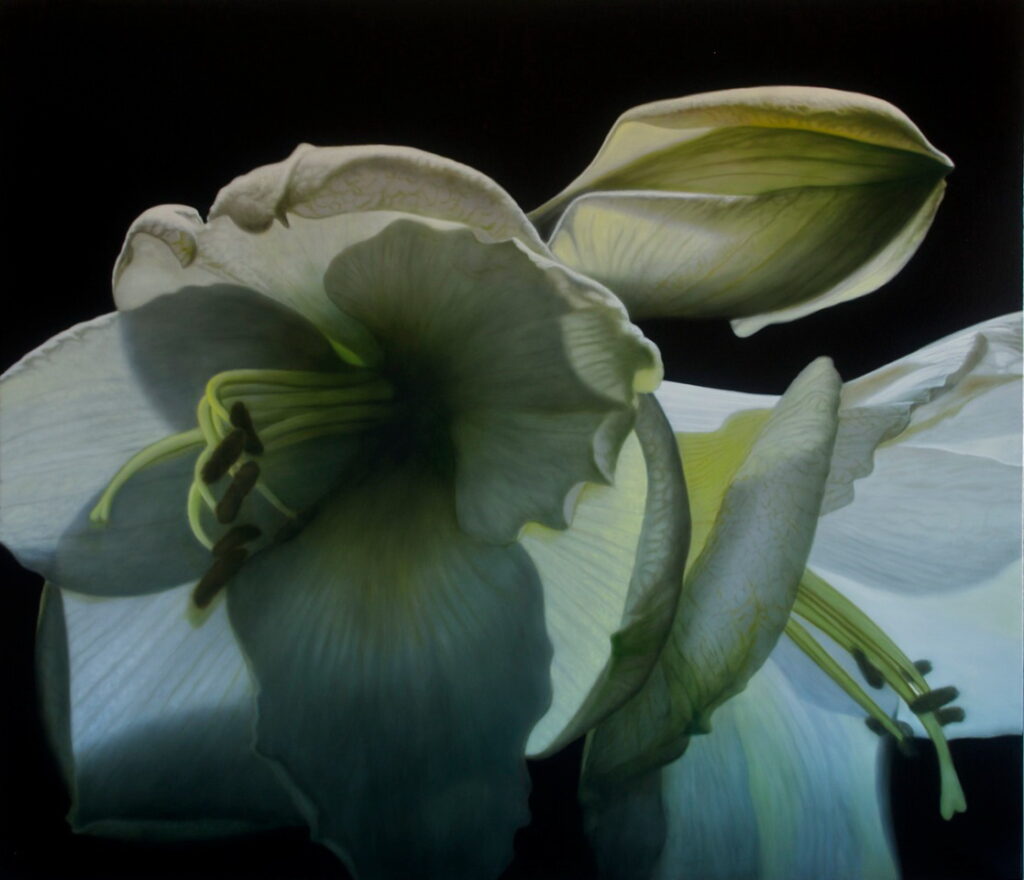 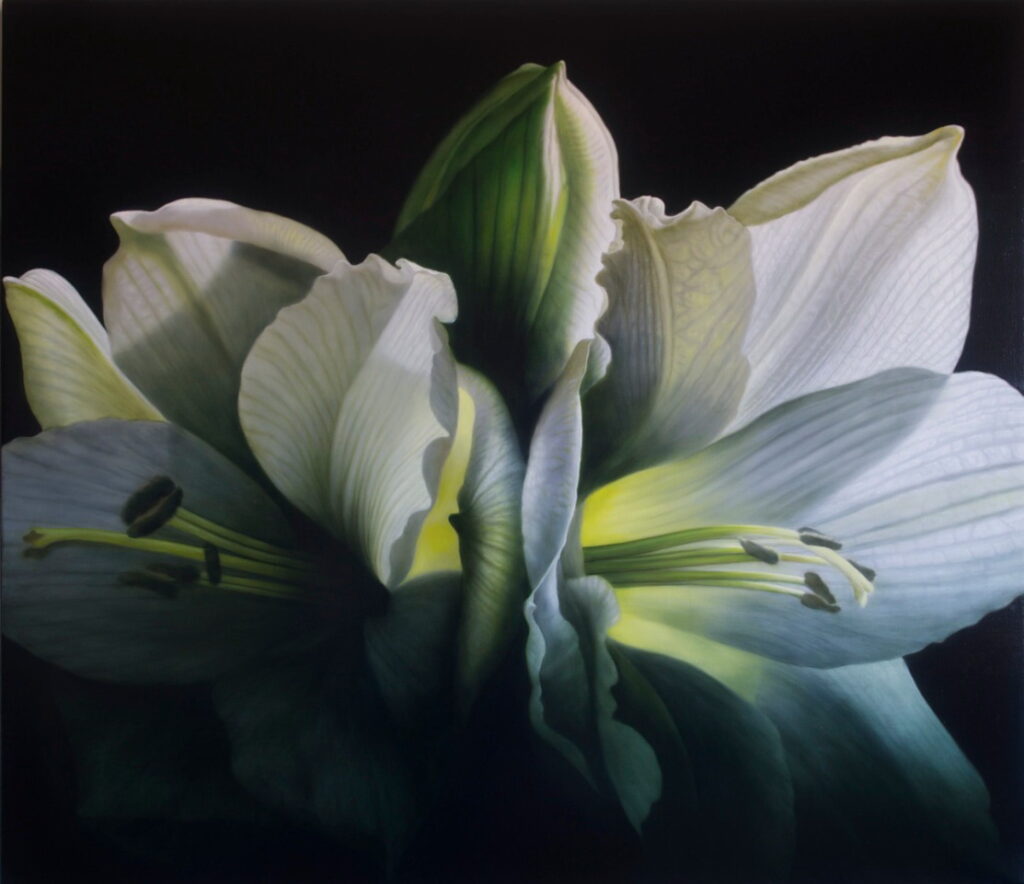 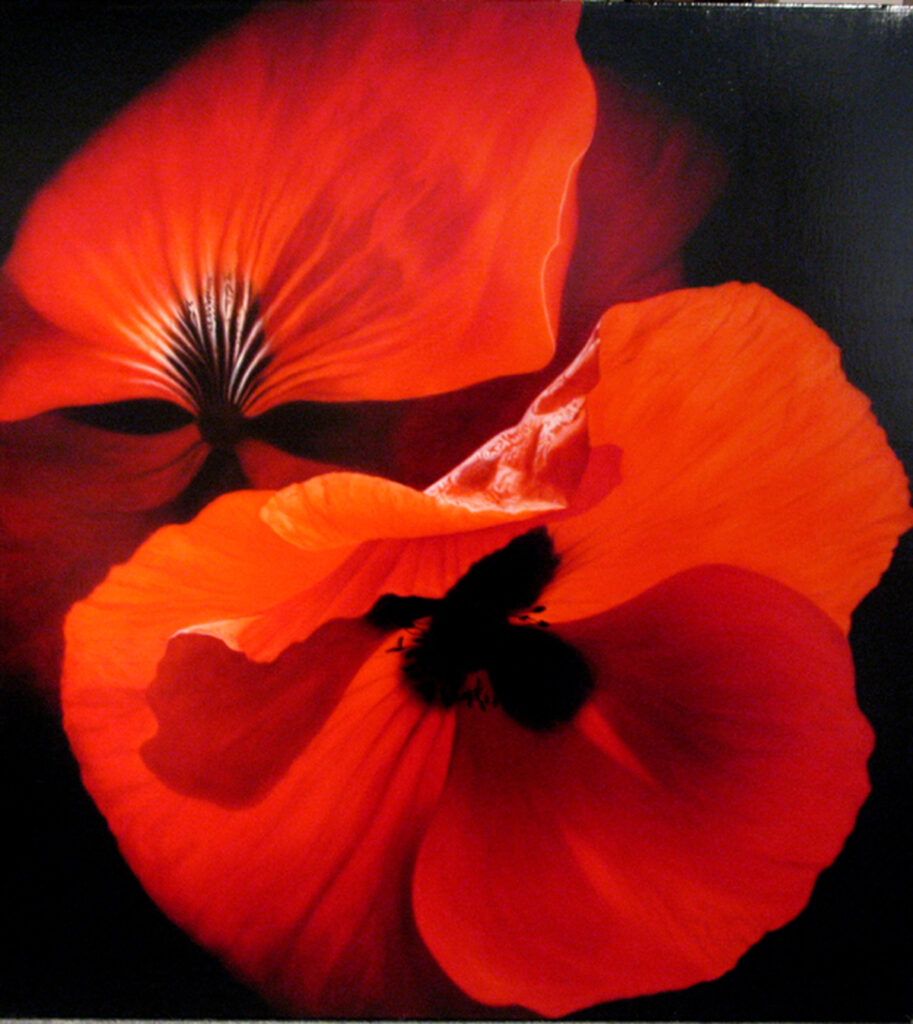 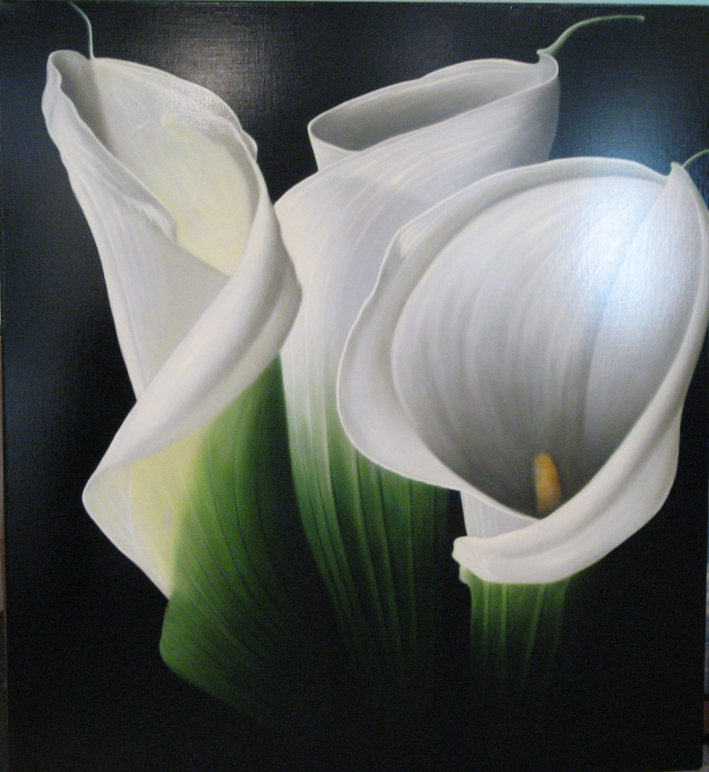 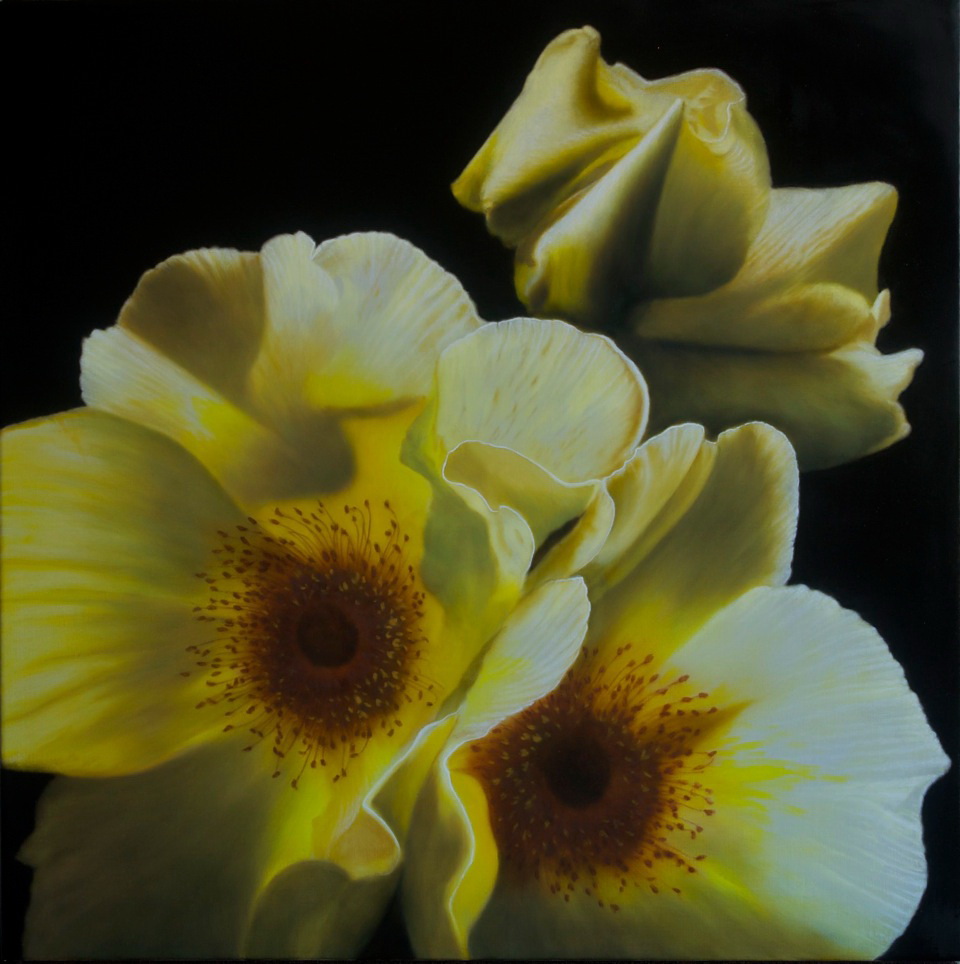 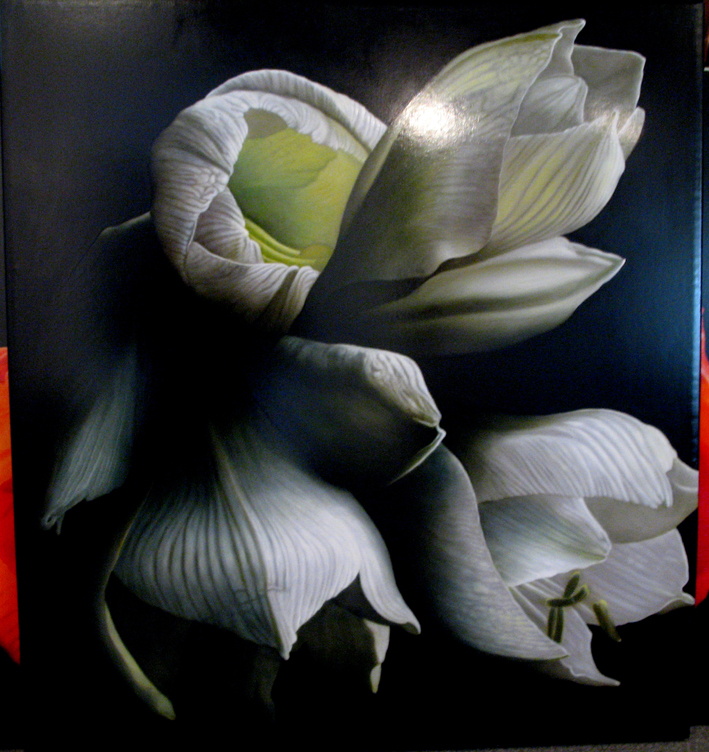 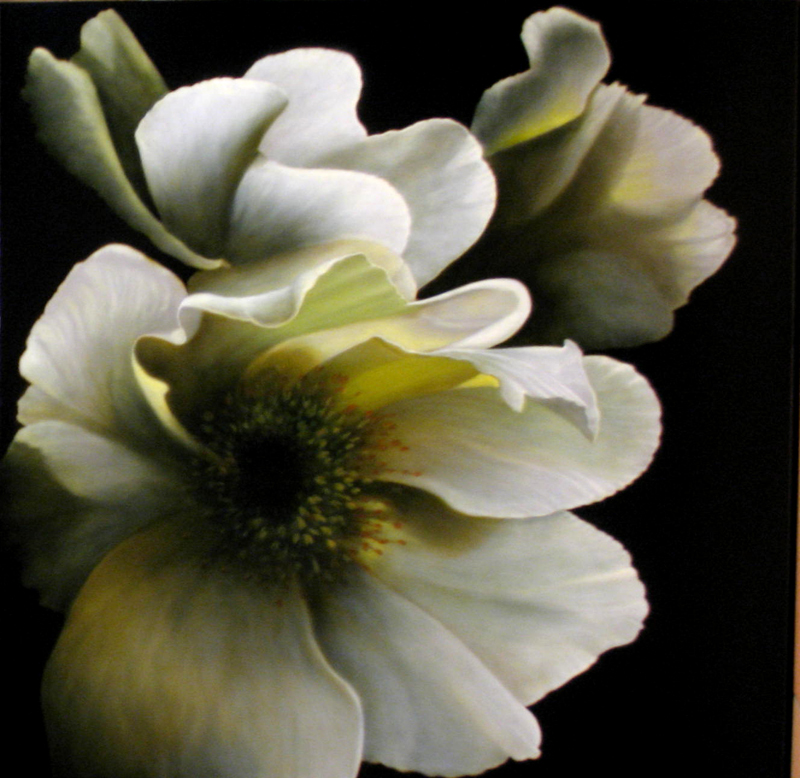 Carlo Ferrari – Composizione in bianco I 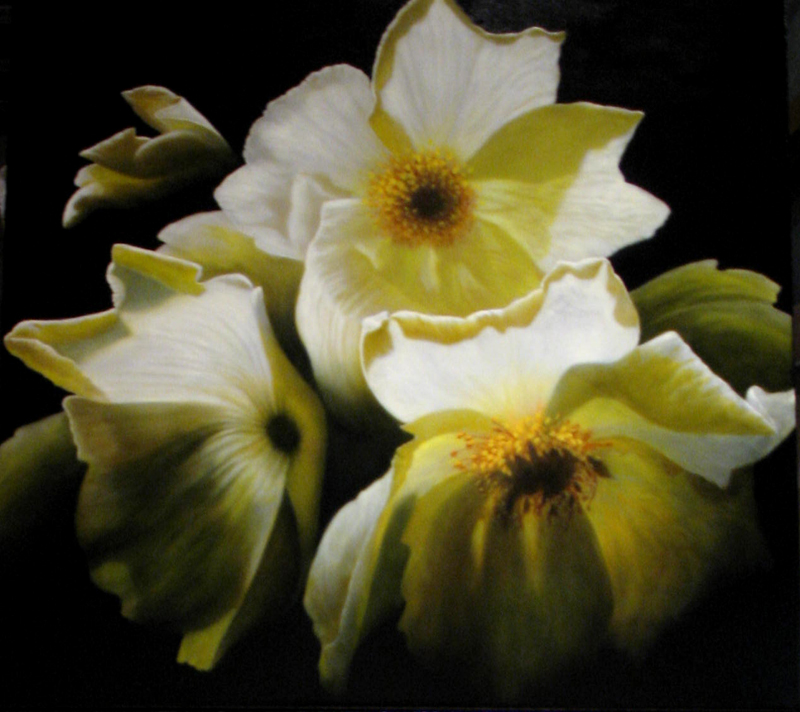