Sabhan Adam is a self-made plastic artist who built his career depending on his own effort.
Born in Hasakeh, Syria in 1972, he held his first exhibition in Damascus in 1994.
Adam started from his country and headed to enter the plastic art world, and today his art became an independent school that has it own Orwellian nature and his art works are shown in the most important museums and deep-routed galleries. He participated at group and individual exhibitions in Middle-East cities : Beirut, Amman, Dubaï, Kuweït, Jeddah…

Also in Lebanon and Dubai. 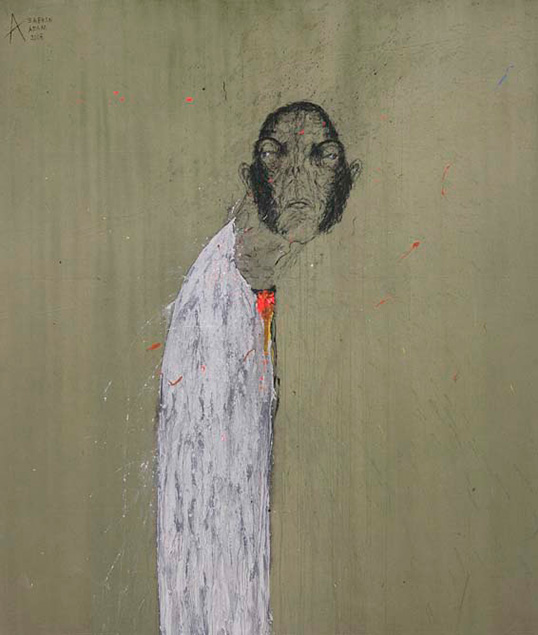 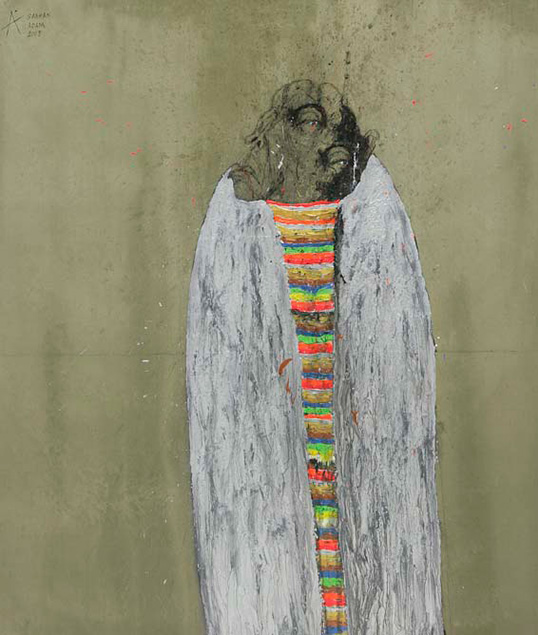 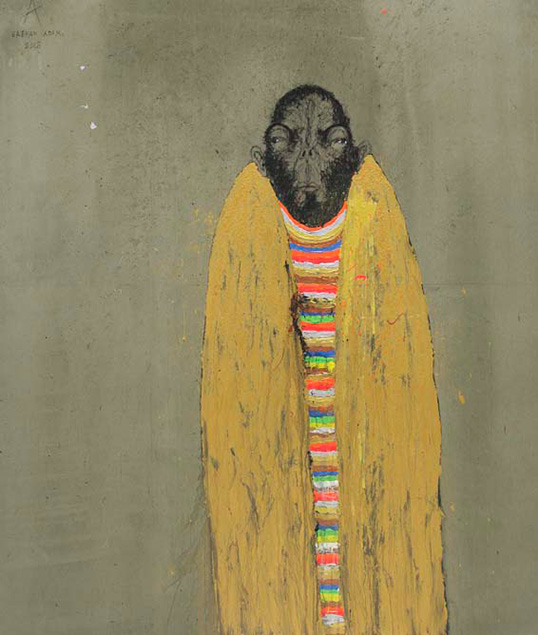