Born and schooled in Germany, M. Giesen studied art history at Hiedelberg University.  After interning at the Metropolitan Museum of Art in N.Y and completing a PHD, Giesen entered into a career of university teaching.  He has taught in Lebanon (AUB 1973 – 1985), Saudi Arabia, Canada and most recently the UAE where he was founding dean of the School of Architecture and Design at the American University of Sharjah.  For some 30 years Giesen has produced and exhibited watercolor paintings documenting the impact of development on the human environment.  His work has been shown in solo exhibits in Lebanon, Germany, Canada and the UAE.  David Tannous of Art in America has called Giesen a “Contemporary Orientalist”.  John Munro and Samir Sayegh authored monographs, published in 1984 and 1995, on Giesen’s Lebanese watercolors. 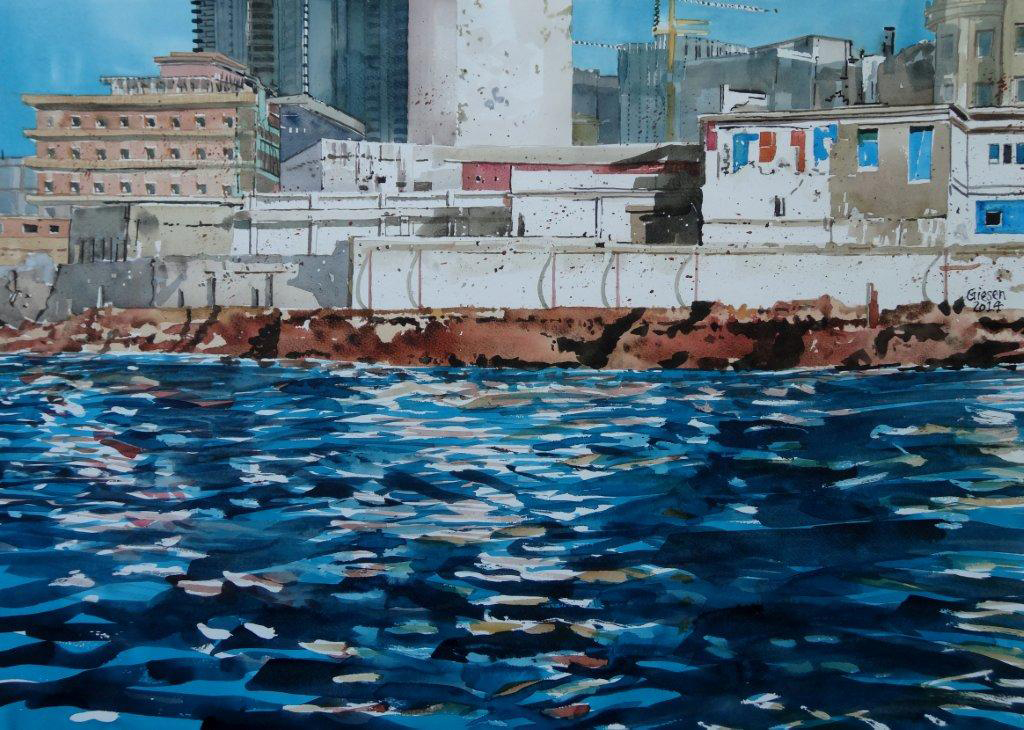 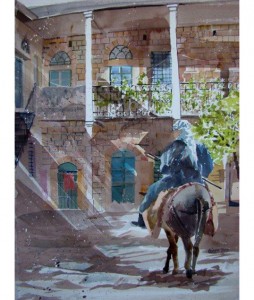 Martin Giesen – House of the Judge 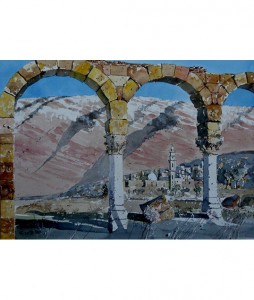 Martin Giesen – Raouche from the sea 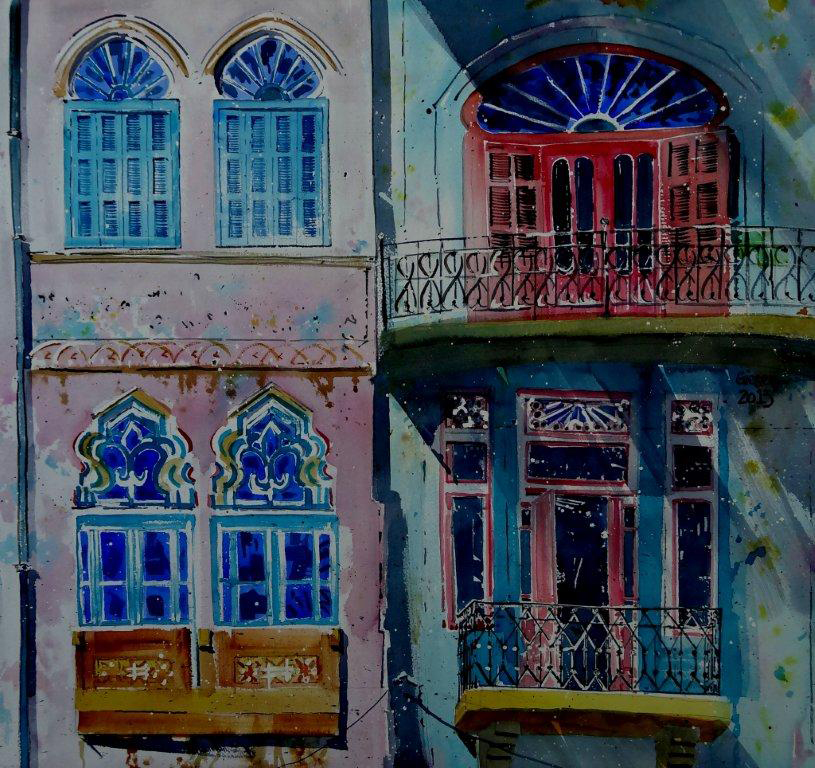 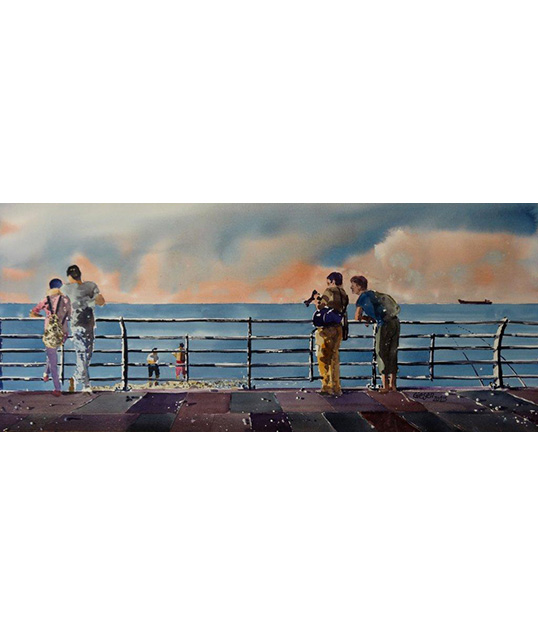 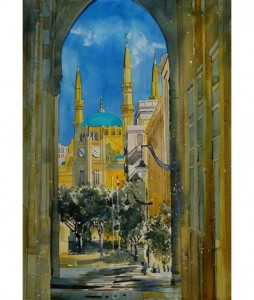 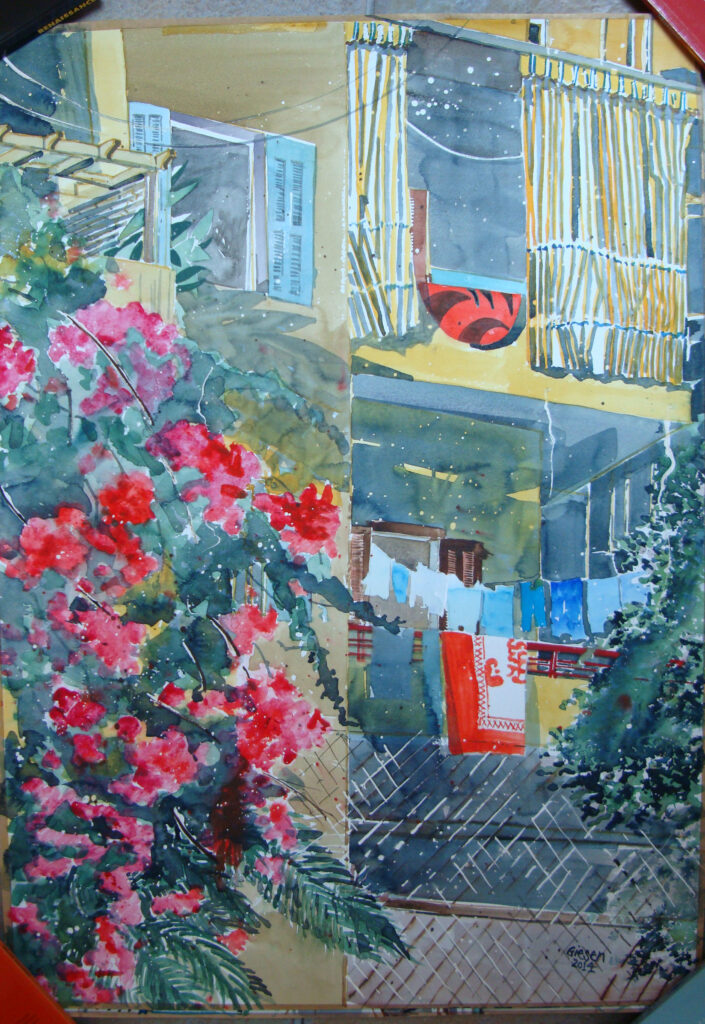 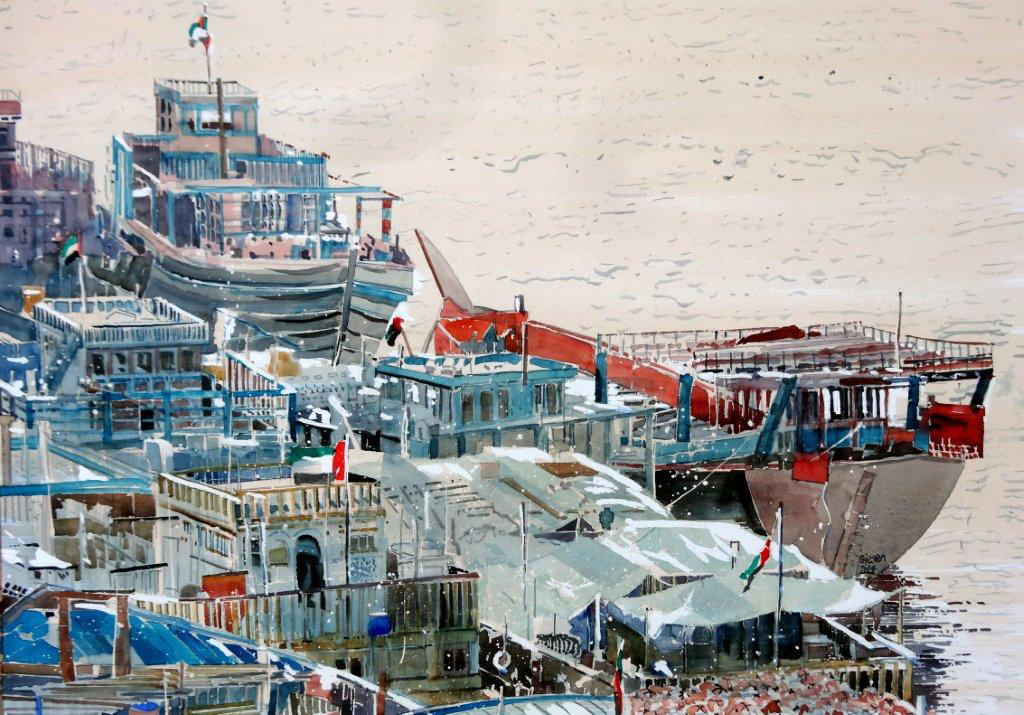 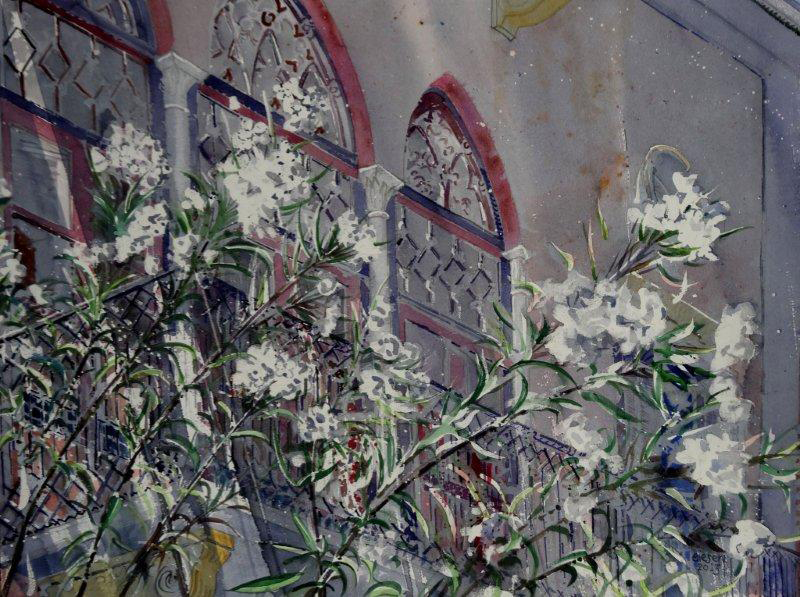 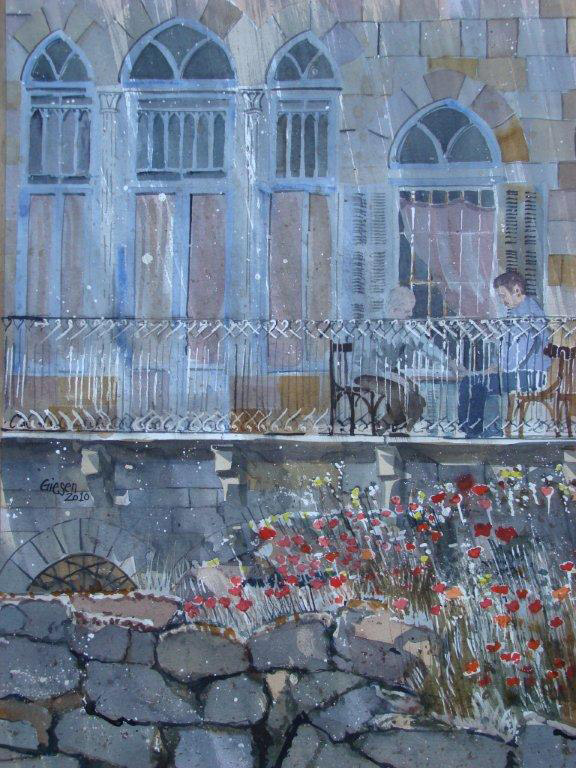