Eric Serafini was born in 1962 in Les Mureaux near Versailles, from Italian parents.  After graduating from high-school, he moved to Torino in Italy in 1982, where he studied design and car architecture.

He lived in Modena from 1985 until 1999. Worked as a designer for Ferrari and Bugatti, he devoted his spare time to painting.

He resigned in 2000 and devoted his full time to painting.

Since 2002 Serafini takes part in numerous collective and individual shows in Italy and in France. 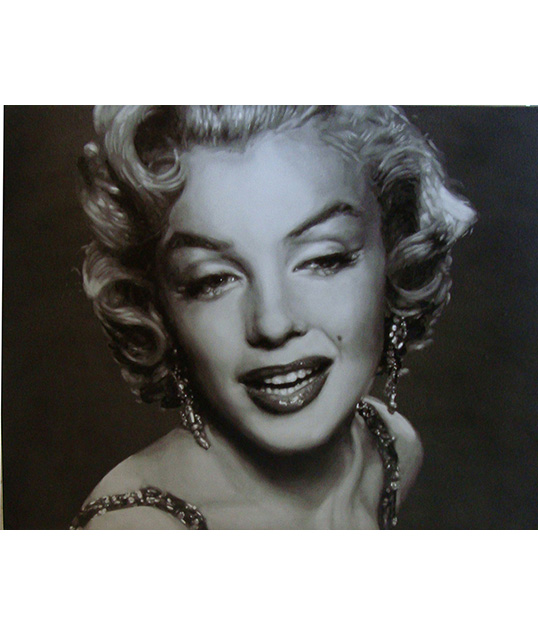 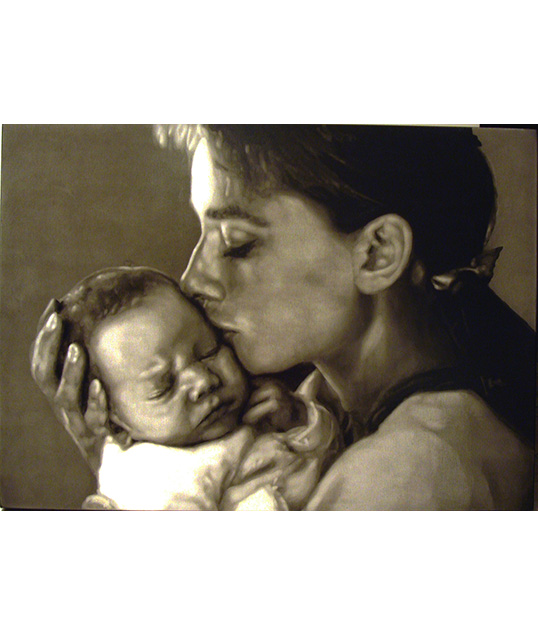