Born in 1970 in Buenos Aires, Argentina, from Italian parents, and he now lives and works in Paris.

In 1994 he was accepted at L’Ecole Nationale Supérieure de Beaux-arts de Paris, a prestigious art school in Paris, to study sculpture. At first, he worked on live models with the famous sculptor César’s assistant in the Perrin-Duffau studio. Then he joined the Lebel and Georges Jeanclos studio, where he carved on terra cotta as well as on some new materials.

In 1998, he obtained a grant and left for Valencia, Spain, where he discovered and worked with sandstone. He was selected for an exhibition at the Bancaixa Foundation. Back in Paris, he created a monumental sculpture model for Cogedim and two stone carvings for the Archeological Museum of Samara.

In 1999, he prepared his diploma under the tuition of Giuseppe Penone and Richard Daecon. Since then, his work has been regularly exhibited in Paris: Galerie Eric de Montbel, Galerie Aittouares, Galerie Francis Barlier, Galerie du Fleuve, Musée de la Halle Saint Pierre.

Since 2005, Galleria Forni exhibits his work in contemporary Italian and foreign art fairs, such as the St’Art Strasbourg, Arte Fiera Bologna, Art Verona, Amsterdam Art Fair and so on.

“My work is not an attempt at sculpture. It’s a message conveyed by a shape, a shape conveying messages”. Claudio Locatelli. 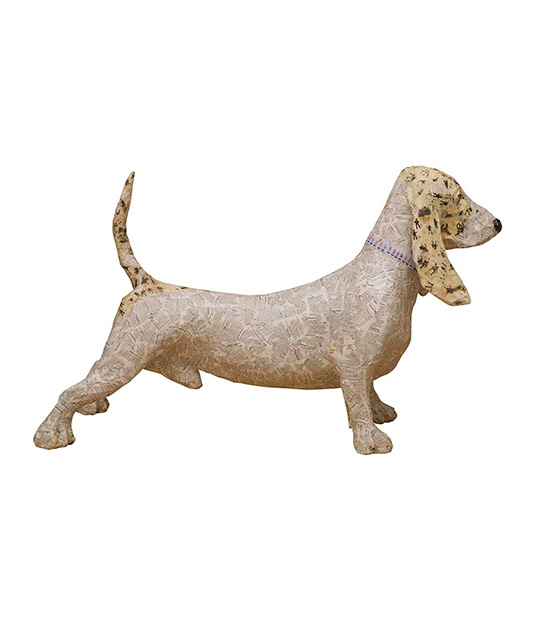