Sergio Vanni was born in Rosignano (LI) in 1944. He lives and works in Milan. Already a teacher of Italian and history at high schools, he has always been interested in a sector of contemporary art that deals with research on language, linguistic games and visual poetry.

In 1984 he published a series of nursery rhymes for children for the Primavera – Giunti – Florence Editions.

His artistic production begins with a series of panels that he creates by assembling polychrome wooden shapes, visual games supported by literary and iconographic quotations. A nucleus of these works has been translated into screen printing and published by Silvio Zamorani Editore – Turin.

In 1997 he began the production of parodies of works of art, a work that consists in the miniaturization of the original work accompanied by a joke that ironizes the original work, a game between words and images. This cycle of works is collected in a book-catalog entitled L’arte è un pacco , edited by Dario Trento and Cecilia Scatturin, DM Editore, Milan, 2003. Some parodies have been published in the form of an art book by the editions ChickElephant.

In June 2008 his first novel was released, a detective story on the world of art, entitled Classica Moderna Criminale , Eclissi Editrice, Milan.

In 2008 he collaborated on the radio show ” Mettila aside ” for RTSI (Swiss Italian Radio Television). 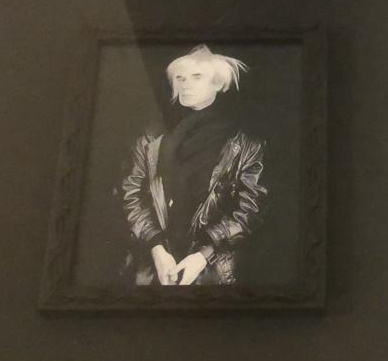 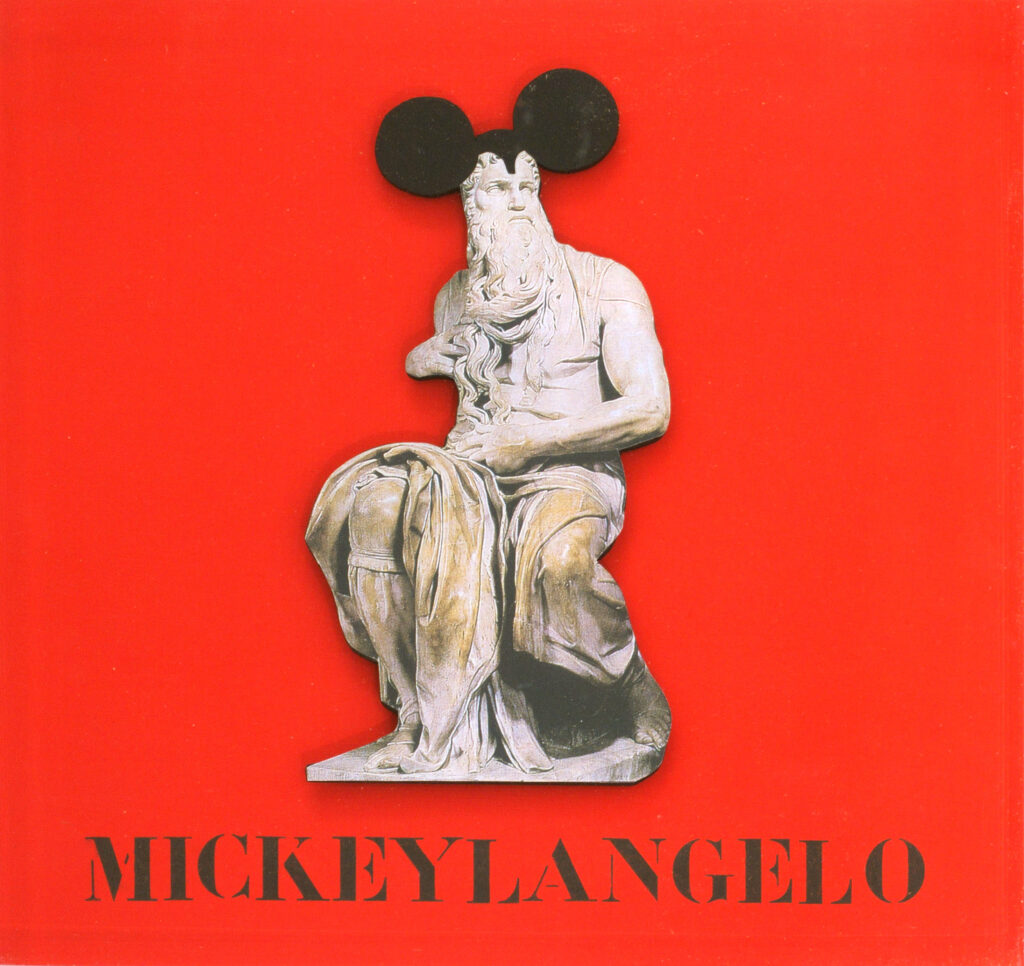 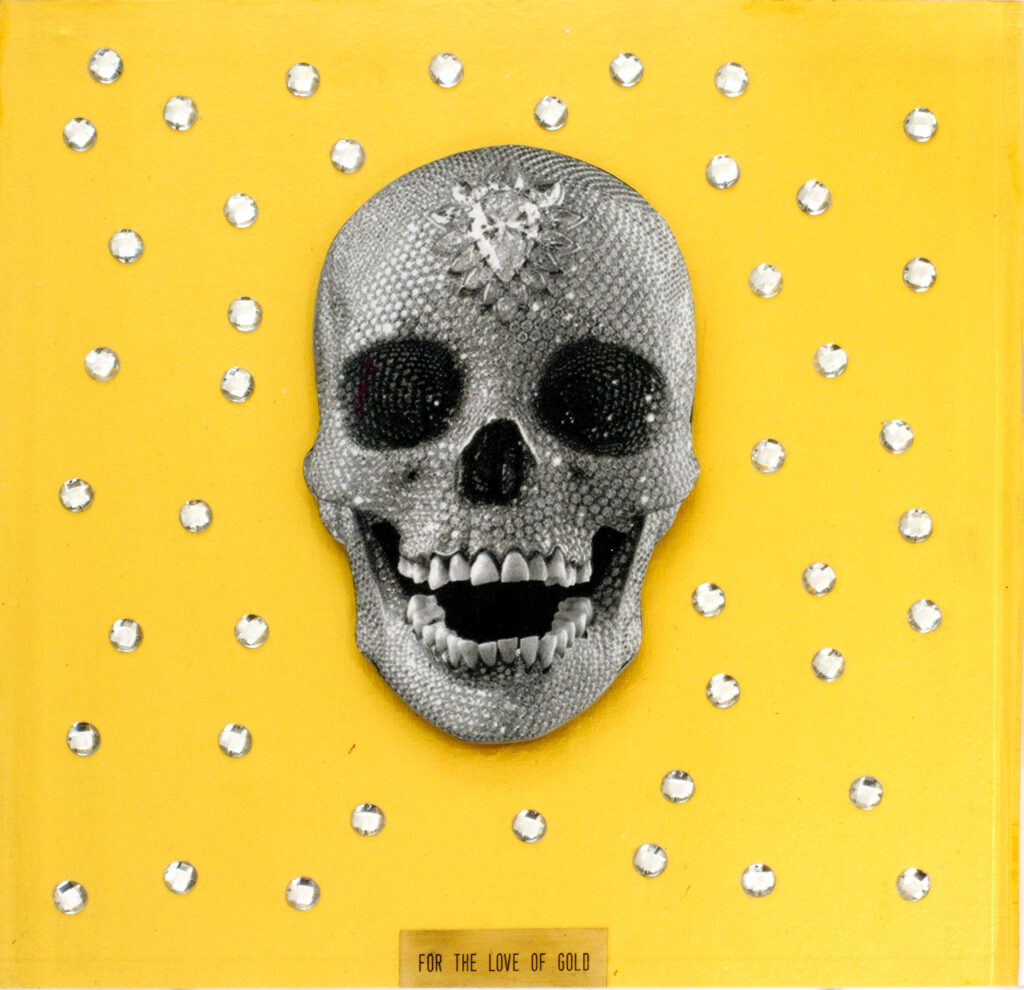 Sergio Vanni – For the Love of Gold 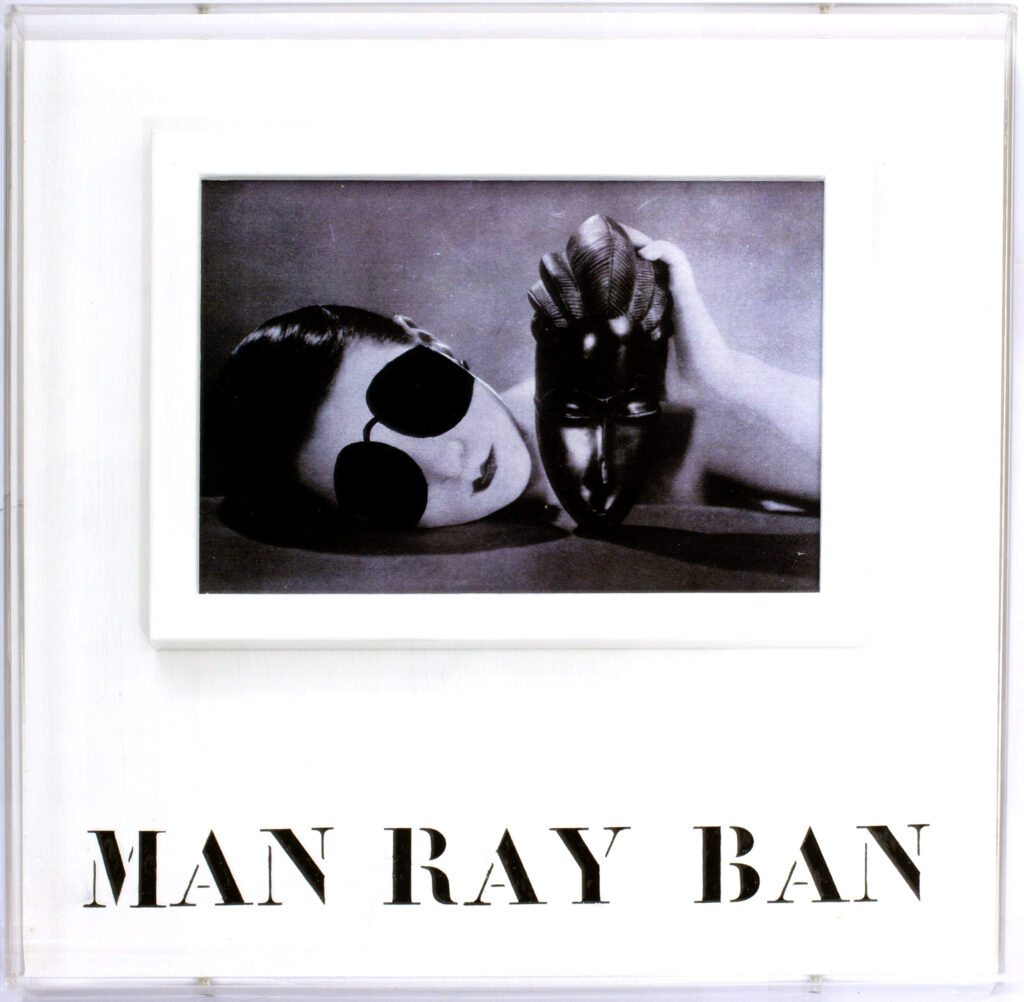 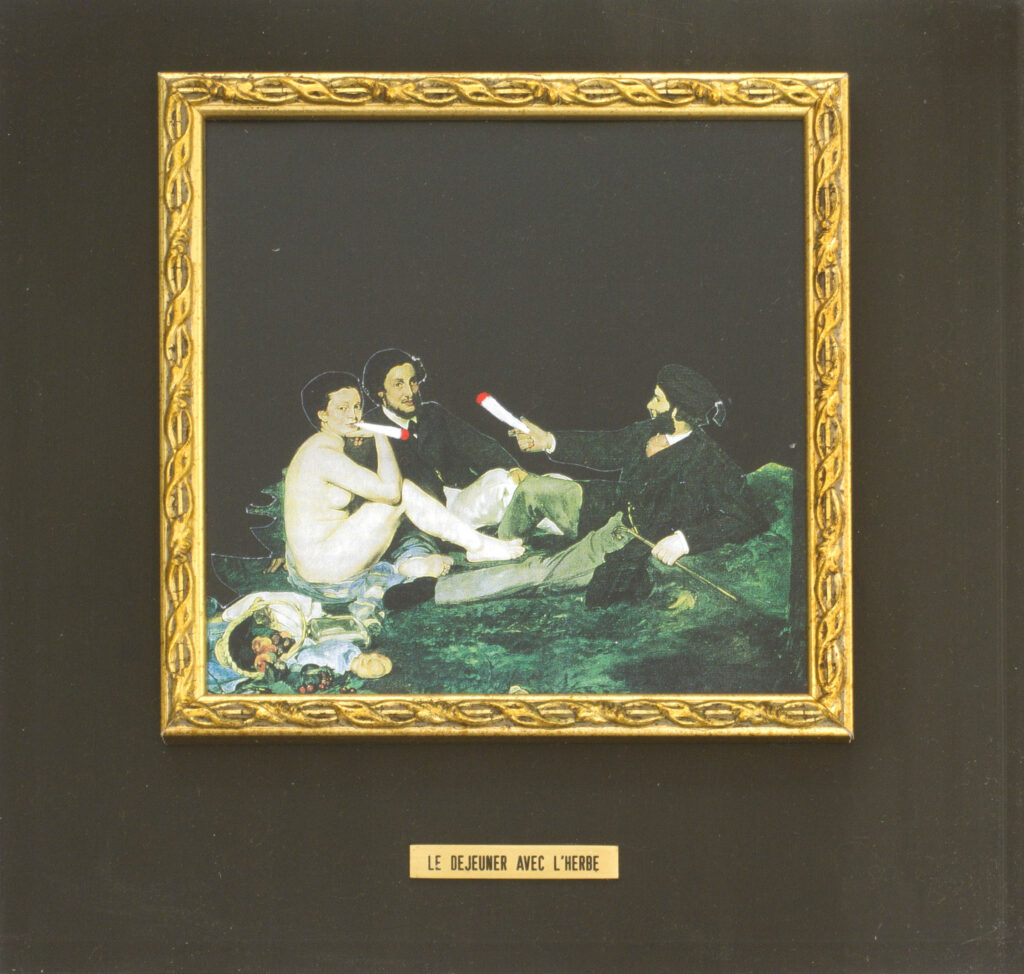