Born in Beirut in 1978.
2001  completed a degree in Fine Art in INBA, Lebanon
Lives and works in Beirut
Since 2009 Rita’s paintings are being displayed in collective shows at Aïda Cherfan Fine Art
2012: Rita’s work featured among the lebanese artists selected for the annual Salon d’Automne (organised by the Sursock Musuem).

Technique
Medium: graphite and acrylic on cardboard mounted on wood.
The graphite work is applied first; It is later scrubbed and scoured until the graphite is integrated into the paper specks.
Then the Acrylic is introduced to give the final spark.
The final shining protective glaze is operated under thermal heat in industrial workshops. 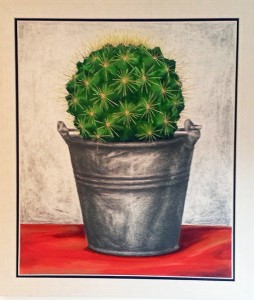 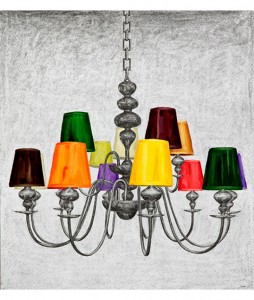