Born in 1964 in Beirut, Syrian artist Khaled Takreti lived in Beirut, Lebanon during his first fifteen years. Around the age of ten, his readings led him to explore art, first and foremost impressive and modern. He served a fascina for Paris, which was the epicenter of these movements, but a personal Pantheon will be built where Michelangelo, Picasso and Jeff Koons appear in first places… At the University of Damascus, he studied architecture and design, as well as engraving, while dedicated to the painting he exhibited from the 1990s. By his own admission, painting, which is his great passion, imposed itself less on him as a choice than as an outlet, having allowed him to mourn his grandmother. After staying in Egypt and the United States, he moved to Paris in the early 2000s. Since 2019, it has been divided between Brussels, Paris and Beirut.

These different places of residence have helped to forge its question of the notions of identity and origin, which focuses less on geographical or cultural aspects than on its family roots. It is located. This probably explains the recurring presence, in his work, of family concerns, in the entirety of his mother. Each painting then becomes the page of a diary. However, far from retreating to a personal drama, Khaled Takreti has opened up, over the years, on a more universal perspective, to which Syrian and Lebanese internal conflicts – both political and societal – are not foreign.

His pictorial language, very close to Pop art, allows him to approach the shortcomings of the world around him (for example, the excesses related to the consumer society, the restrictions of liberty) with a tinted sarcastic humor, when he includes his own image in his competition, of self-mockery. This humor, however, is based on an obvious background of seriousness; it seems to correspond to Chris Marker’s masterful definition of it: “the politeness of despair” and always reflects a second degree.

His paintings are exhibited on the international scene (Alexandria Biennial, Hong Kong Art, Art Paris 2018). They are preserved in private and public collections (Syrian National Museum, National Gallery of Fine Arts of Jordan, Arab Museum of Modern Art in Doha, Museum of the Arab World Institute, Museum of Immigration History). The artist has also been the subject of personal exhibitions in Beirut, London, Dubai, Marrakech, Gwangju, Paris (Villa Emerige, 2011 and Claude Lemand Gallery, 2017-2018). In 2012, he was classified by Art Absolument magazine among the 101 greatest artists living in France. 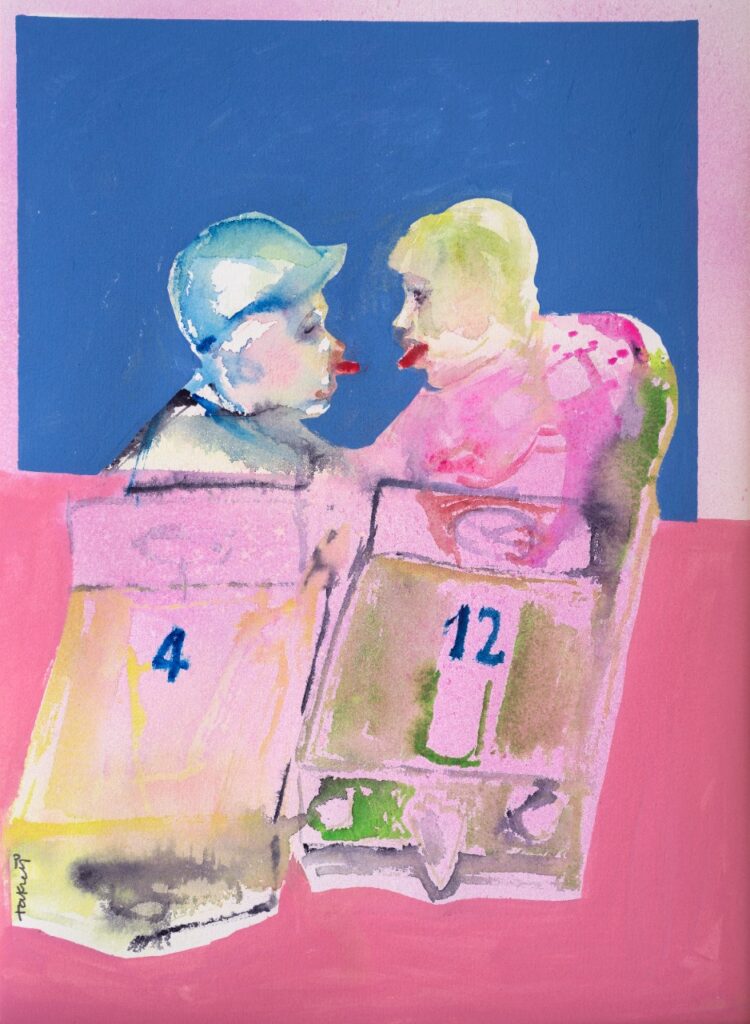 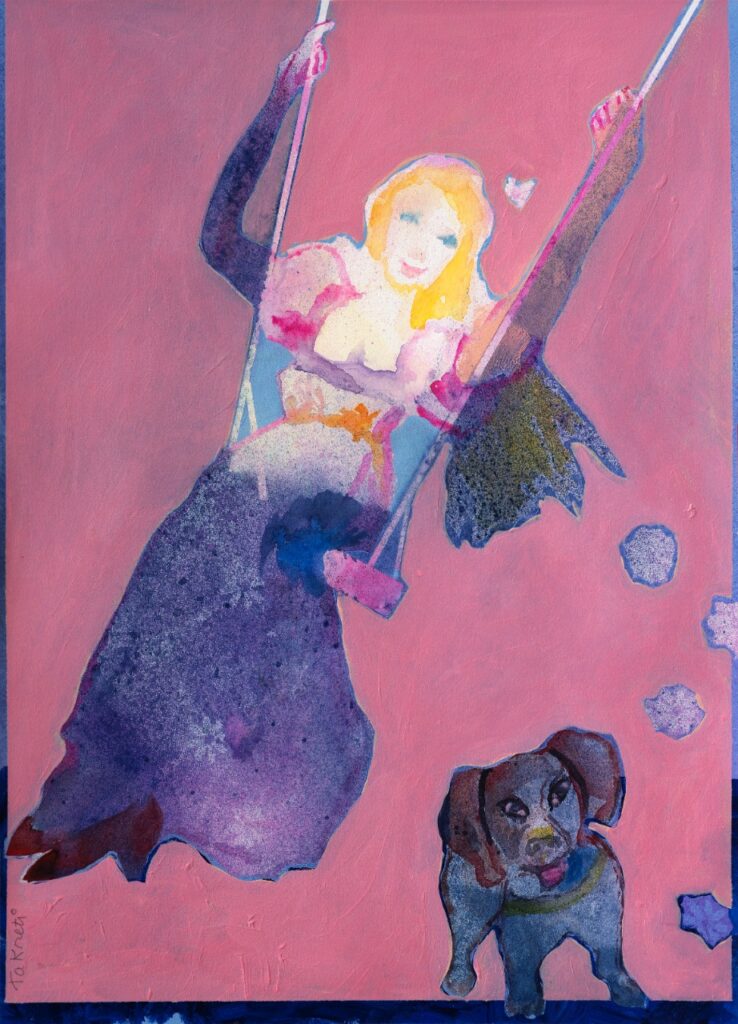 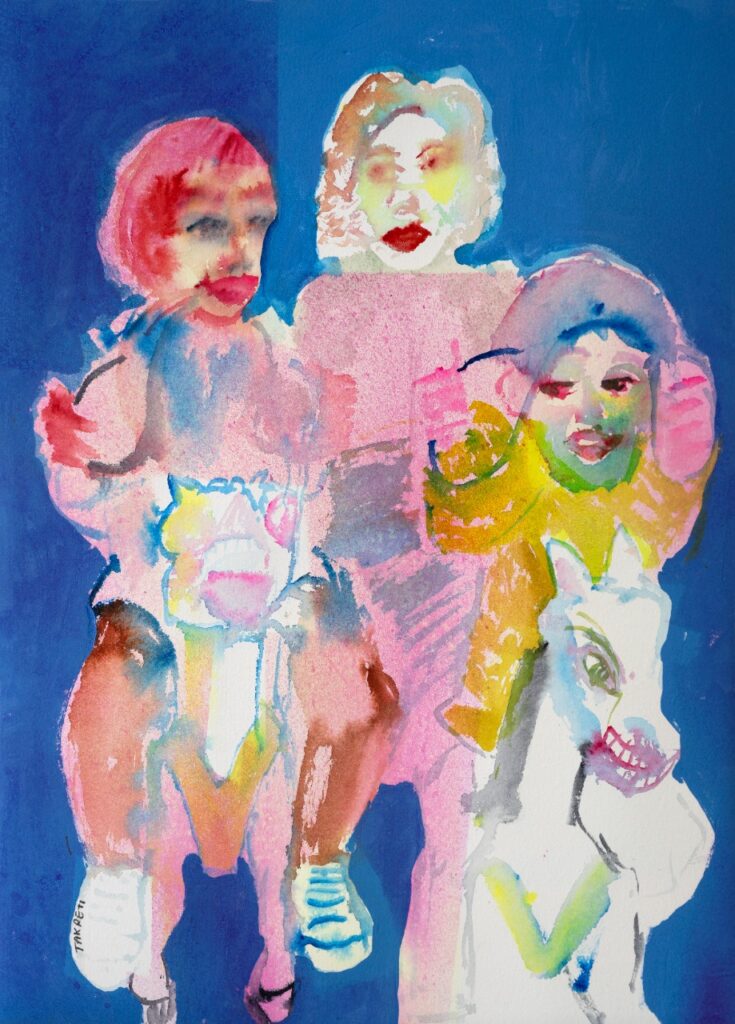 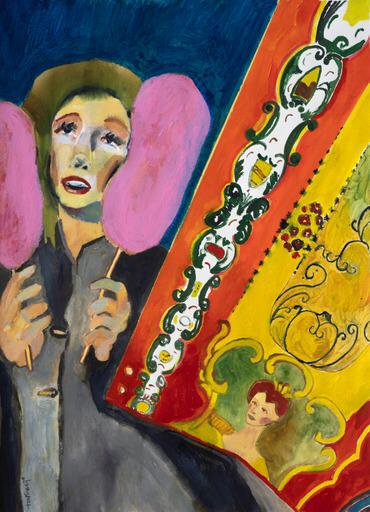 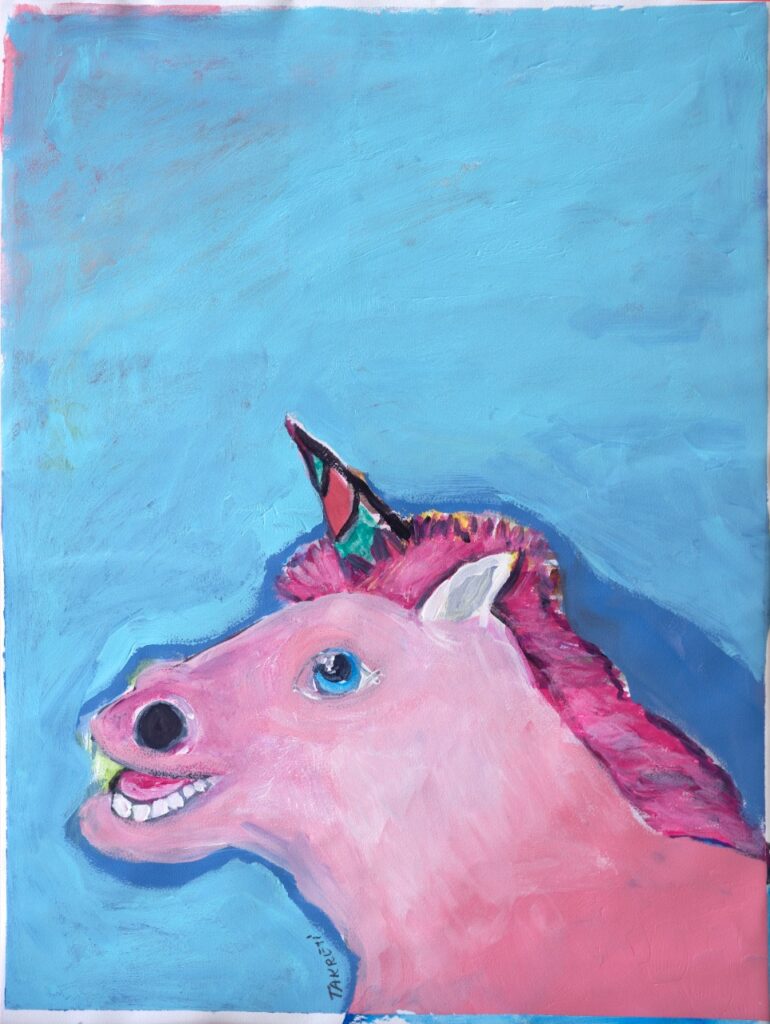 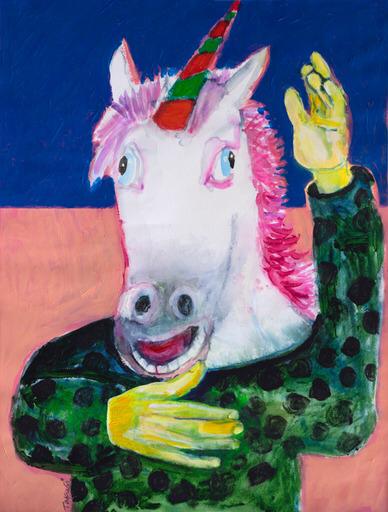 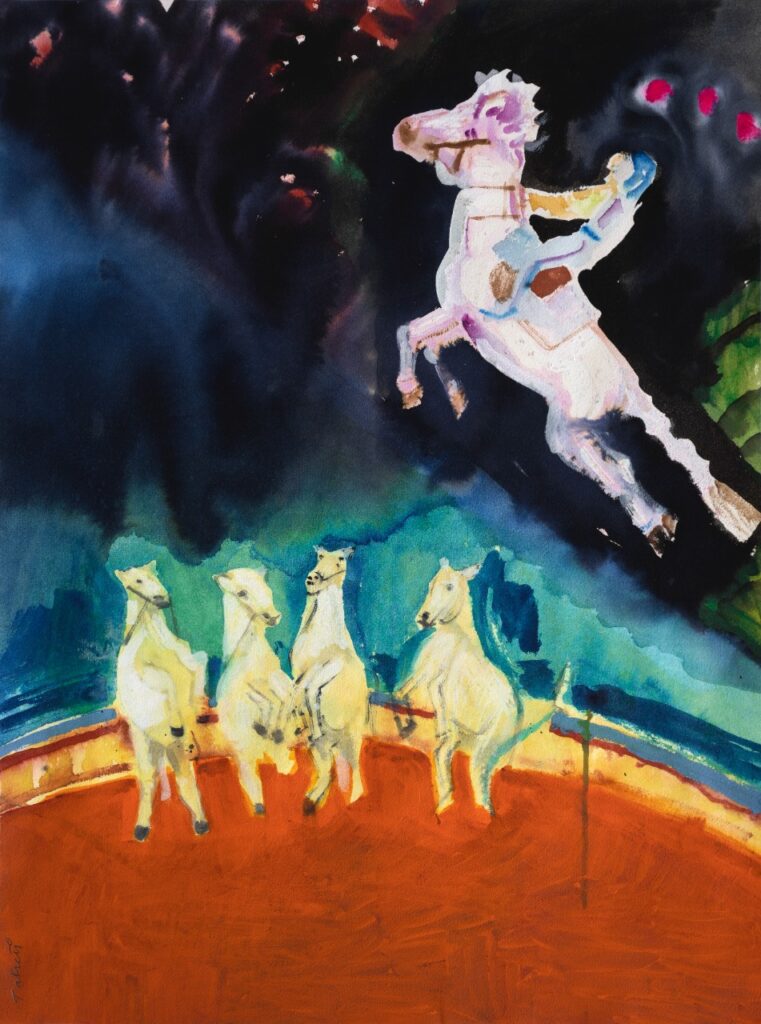 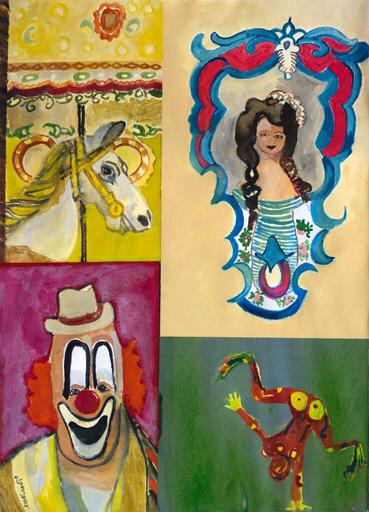 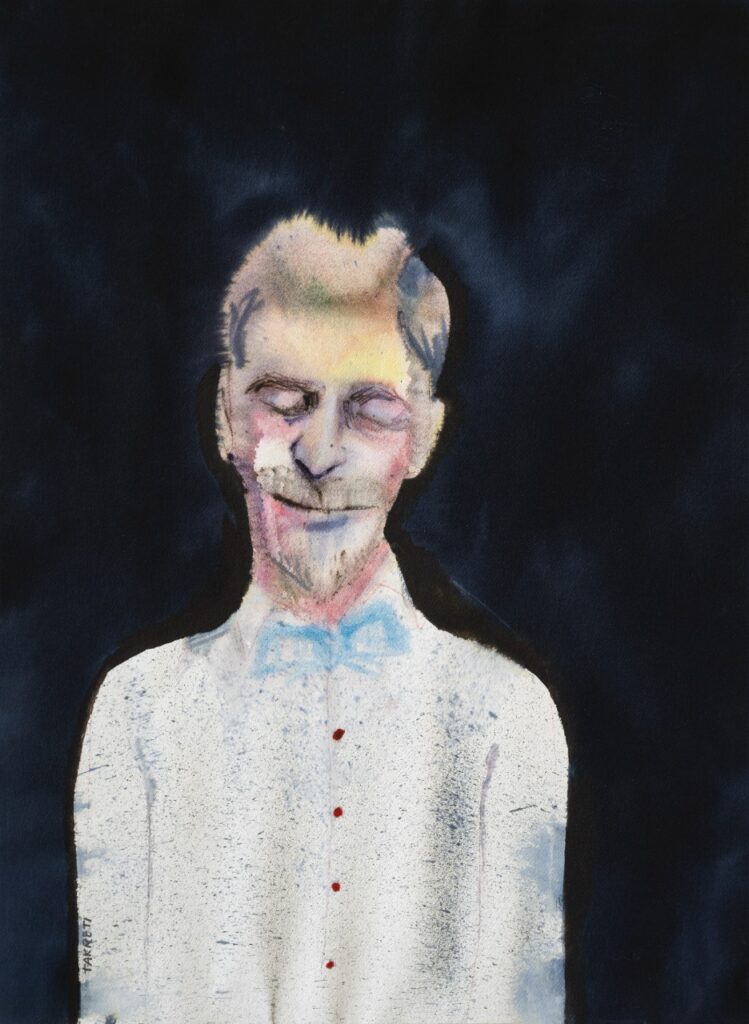 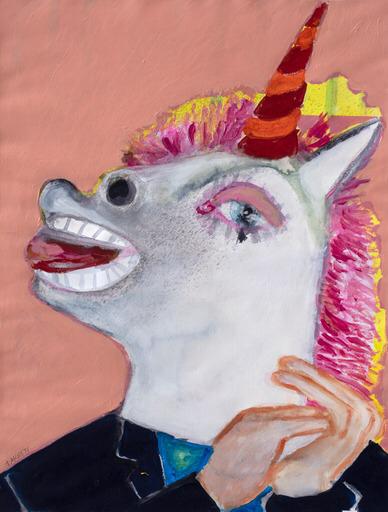 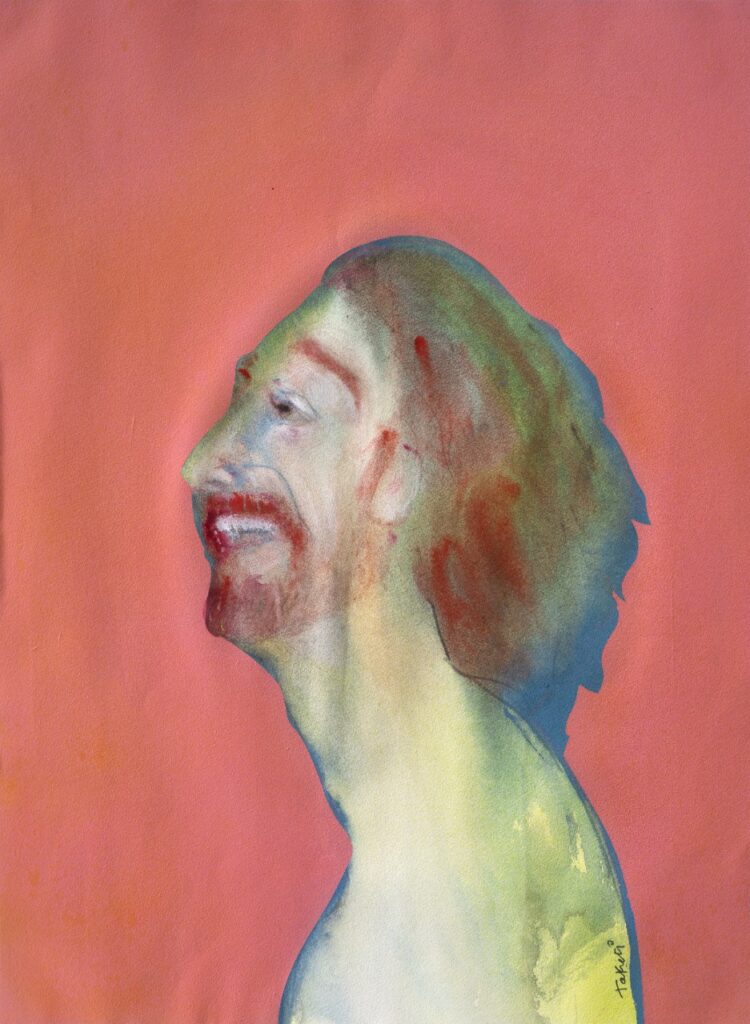 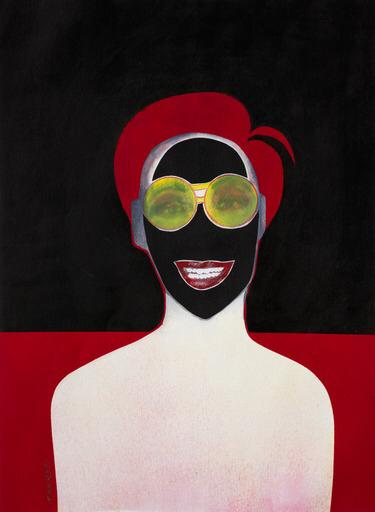 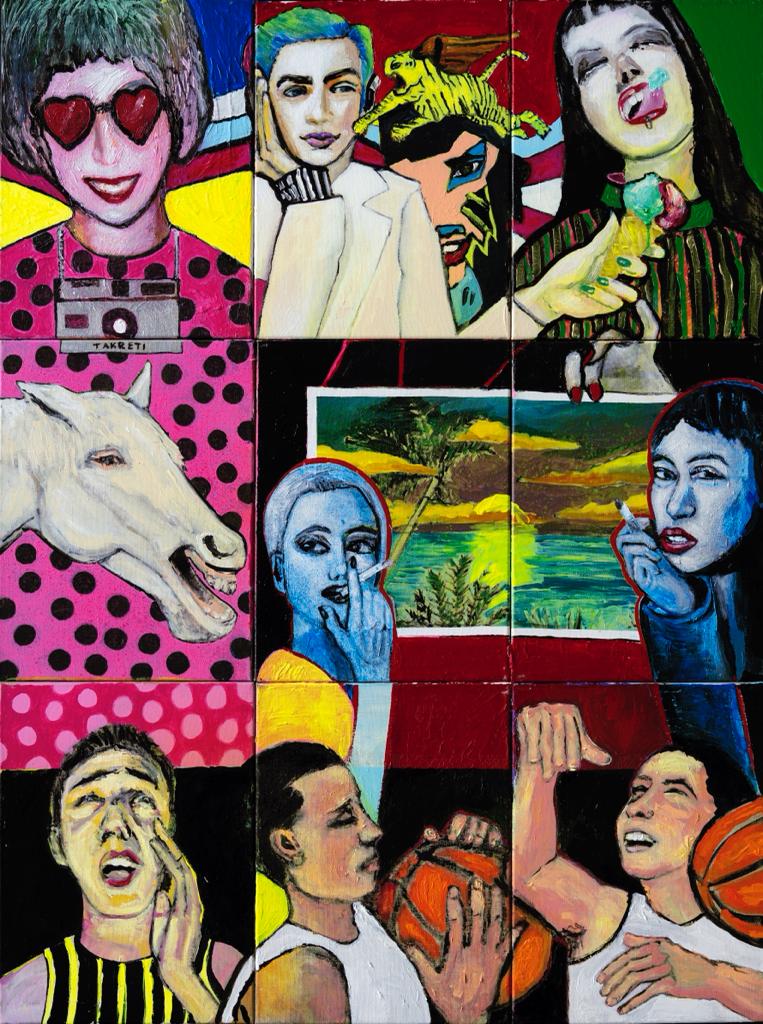 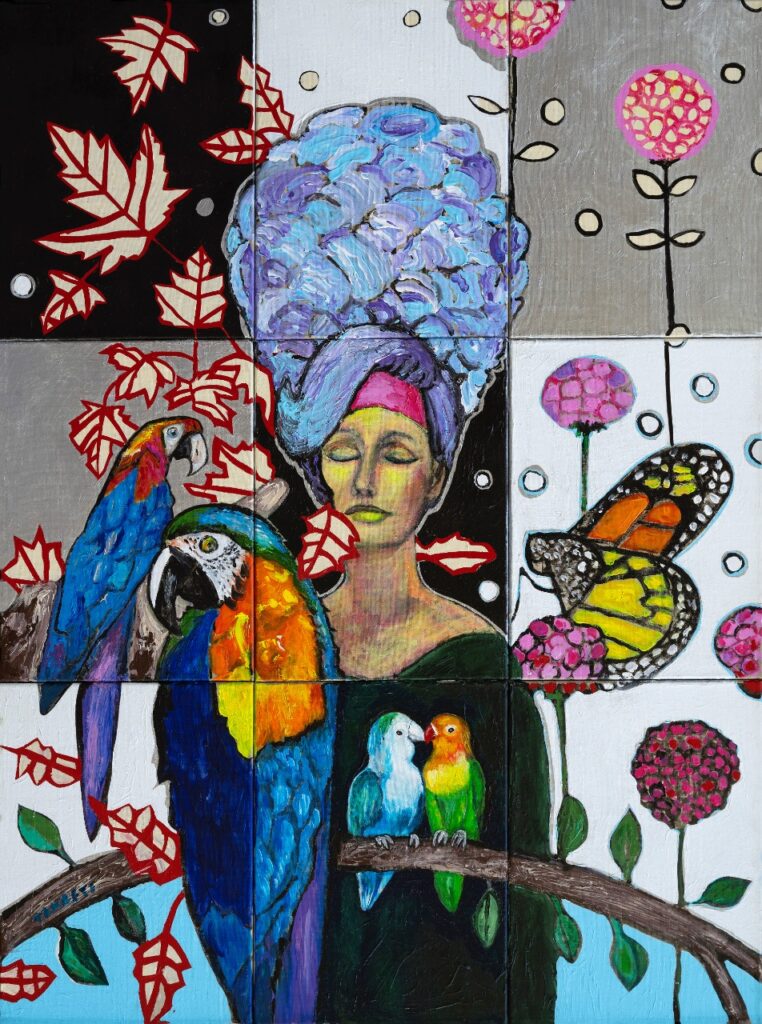 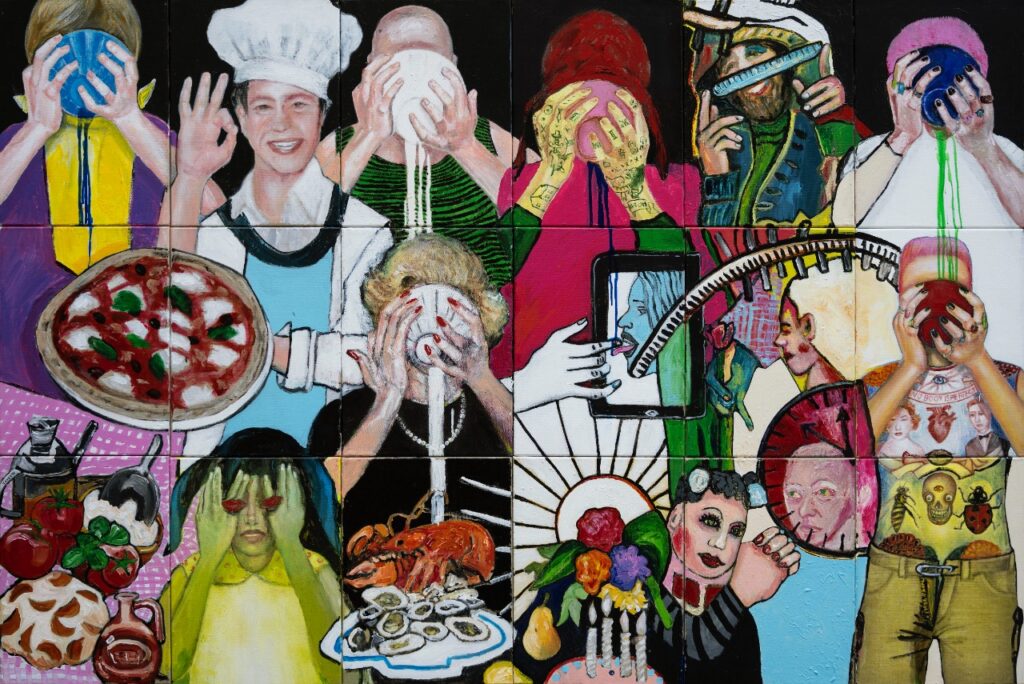