Guido Pajetta was born in Monza in 1898.

He attended at the Brera Academy the Ambrogio Alciati courses>
He was at first influenced by Sironi; followed a surreal period in the mid-30s as well as an interest in the French Fauves.
At the end of the 40’s he adopted expressionism.
In 2004 a major retrospective was organized at the Serrone of the Villa Reale in Monza. 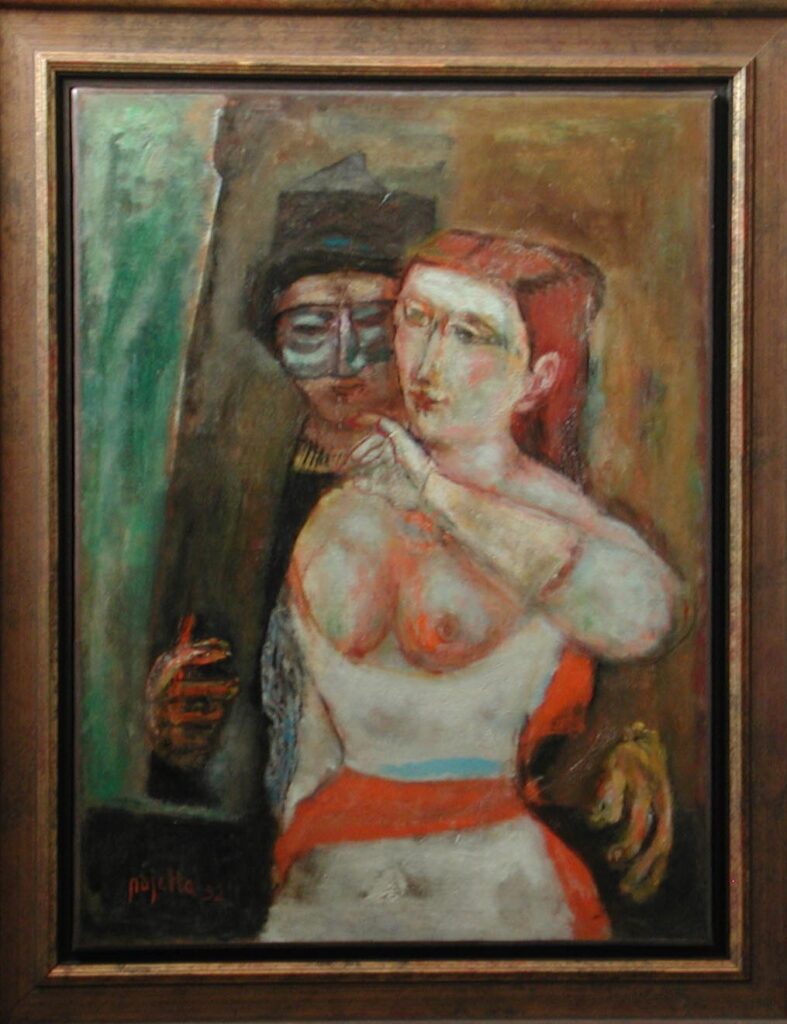 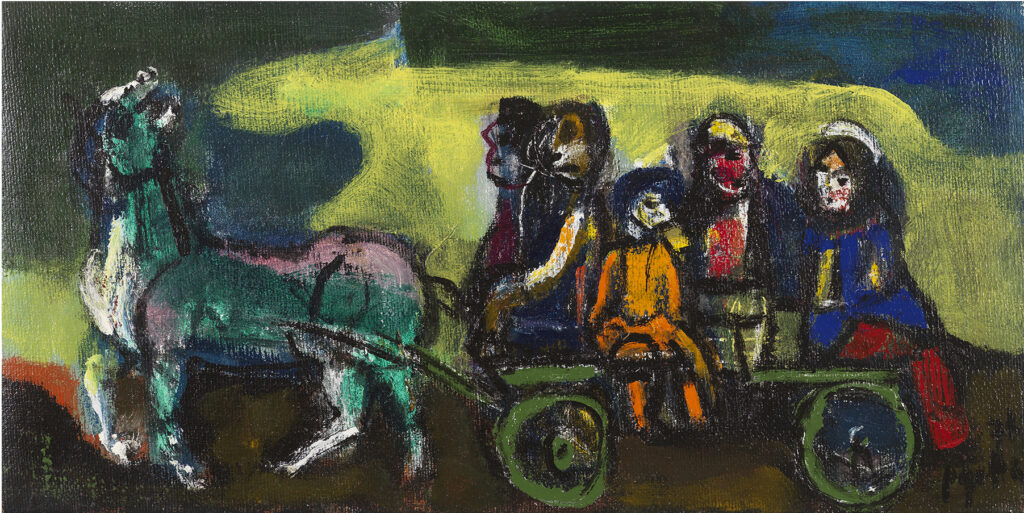