The Poetari, which marks his current production, are the results of a journey that begins in the middle of the seventies and it develops for the whole next twenty year period in the study of the relationship between image and writing.

In 2009 G Milani is counted as one of the sixteen international artists invited in Berlin for the creation of a new site specific art works in the National Library Unter den Linden.

In 2013 two Milani’s exhibitions are hosted in Berlin: From Babel to the Bonfire, in the Italian Embassy. 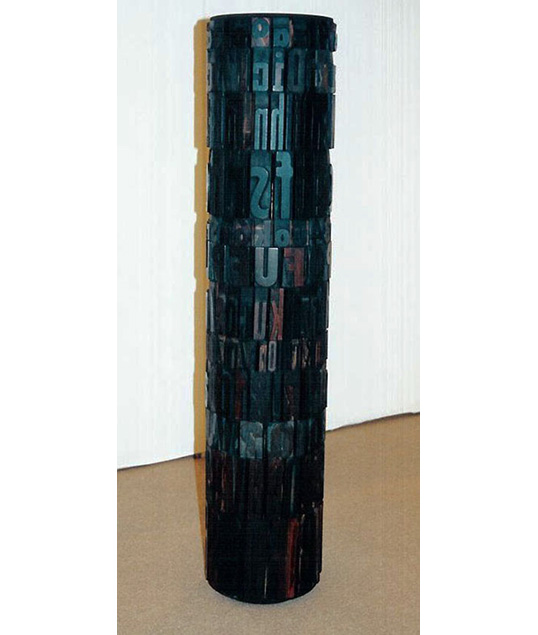 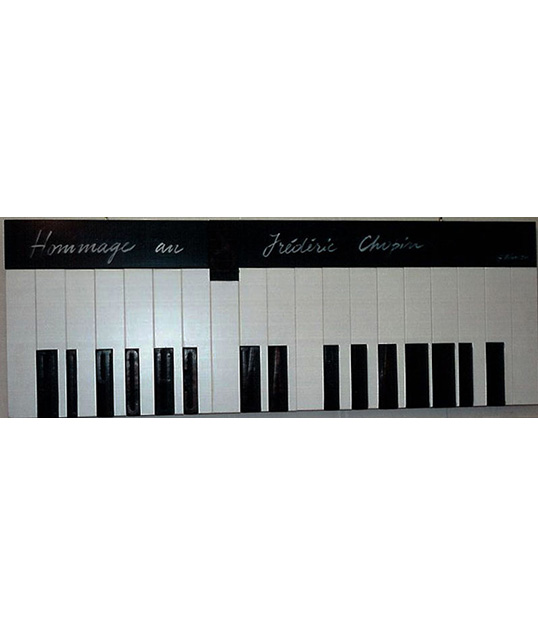