In Buenos Aires, Florencia studied in The San Martin Academy of Fine Arts as well as in the Academy of Fine Arts De La Carcova under the auspices of Dermijian.
1986 – 1988 : worked at the studio of Carlos Gorriarena
1988 – 1990 worked with the artist Roberto Pàez.
In 1990 moved to Italy and settled in Milan.
1990 – 1995: operated research on immigration
1996-1998: research on domestic violence against women
1999- 2001 : research on the material used in photography during the after-war period.
Since 2002, Martinez concentrates her attention on the precious daily moments of domestic life and rebuilds her personal intimate memory out of tiny things and situations of little importance, rarely noticed. She intensifies the use of lace in her artwork to tell stories; giving shapes to words and allowing them thus to be passed on to others. 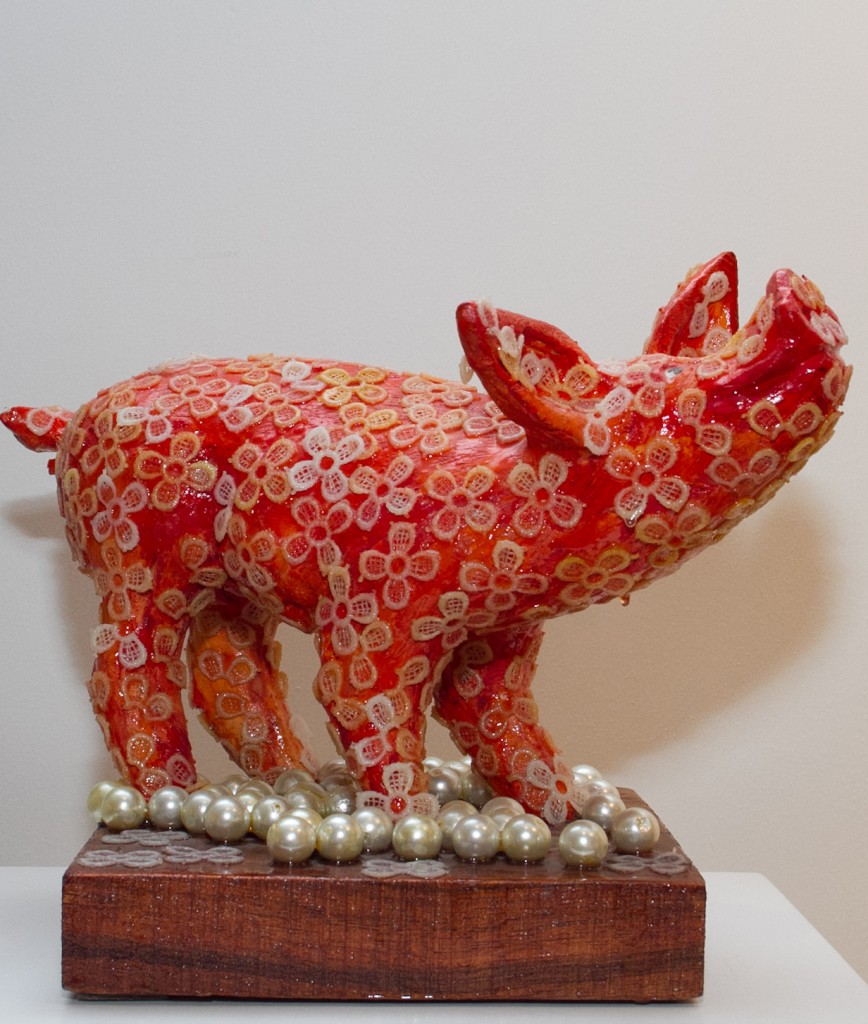